CLEO Stands Against Racial Injustice – Letter from our ED
x

In 2018 The CLEO Institute launched its’ first Florida statewide campaign called The Florida Climate Pledge, with a goal to educate Floridians on the impacts of the climate crisis. Inspired by a meeting with Nathaniel Stinnett from the Environmental Voters Project, CLEO realized that it was critical for Floridians to connect the dots between the climate crisis and top voter concerns like health, economy, immigration, etc. The key was to help Floridians understand how global warming was impacting their lives to help them become climate-conscious voters.

CLEO launched billboards, street teams, webinars, and a digital campaign with a call to action to get Floridians to sign The Florida Climate Pledge. We targeted Miami, Orlando, Tampa, West Palm Beach, and Tallahassee.

CLEO partnered with The VoLo Foundation, Alliance for Climate Education, The New Florida Majority, Environment Florida, NRDC, Florida Conservation Voters, as well as others for this campaign. 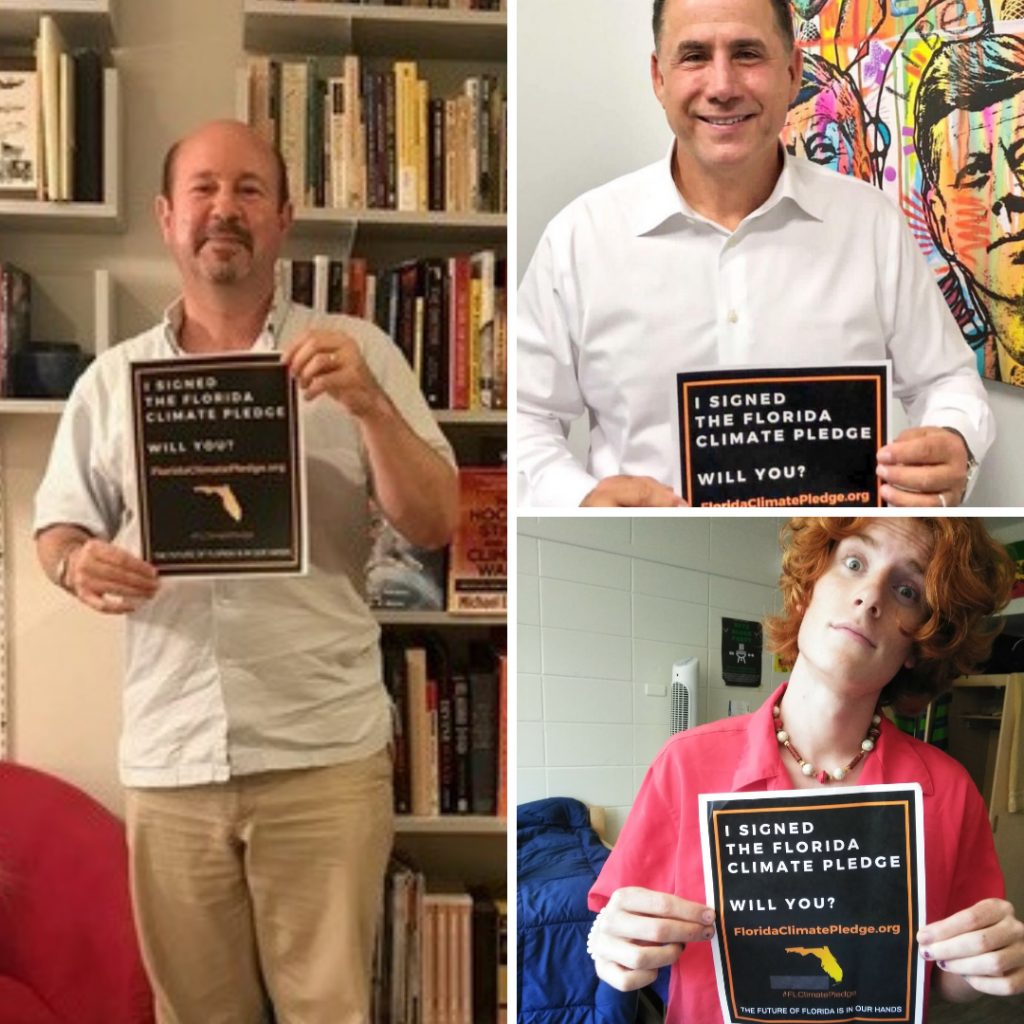 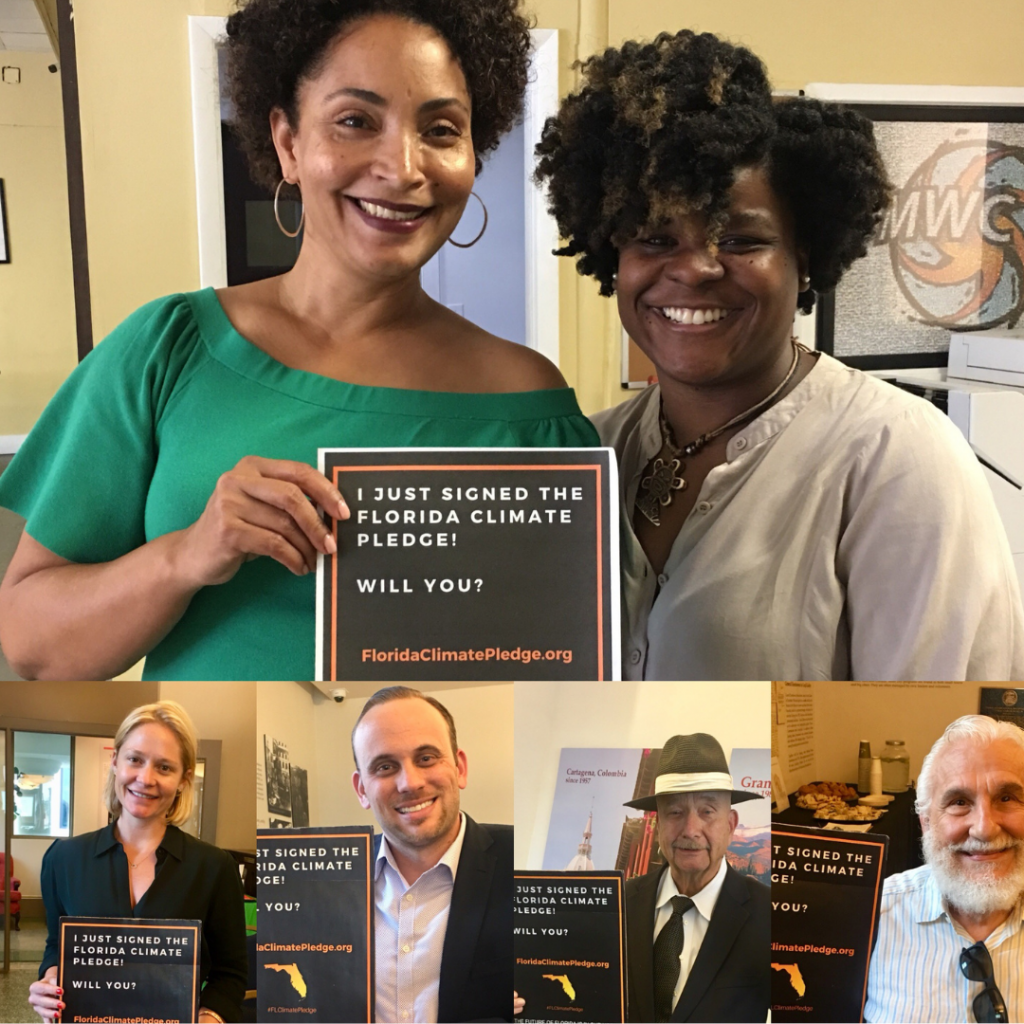 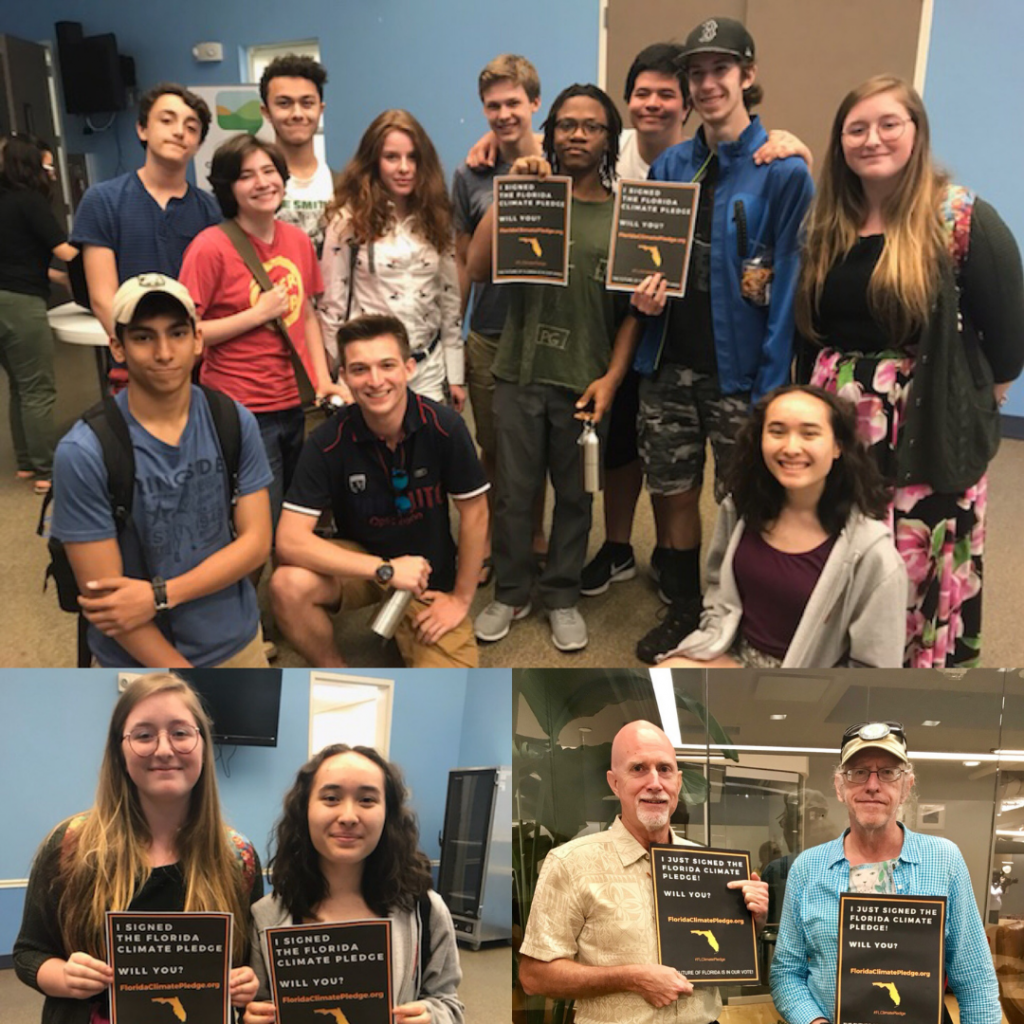 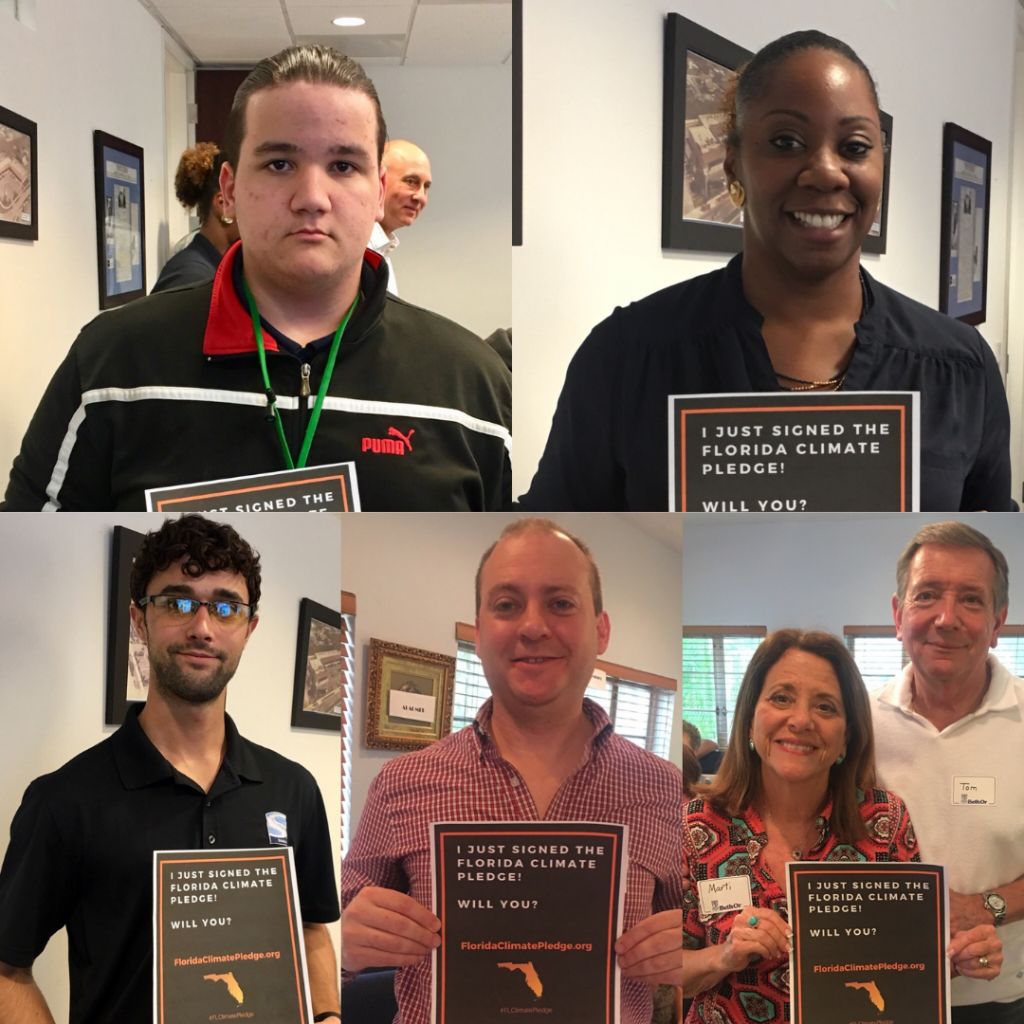 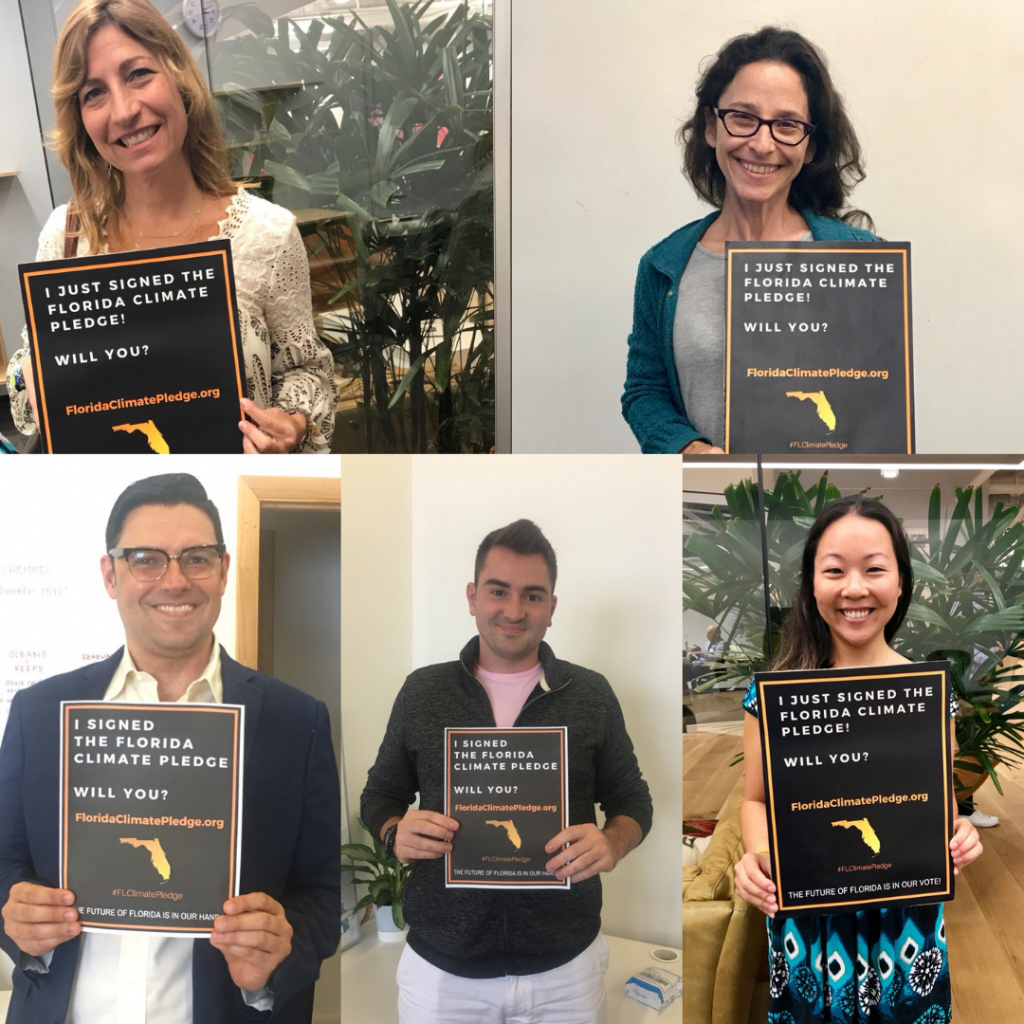 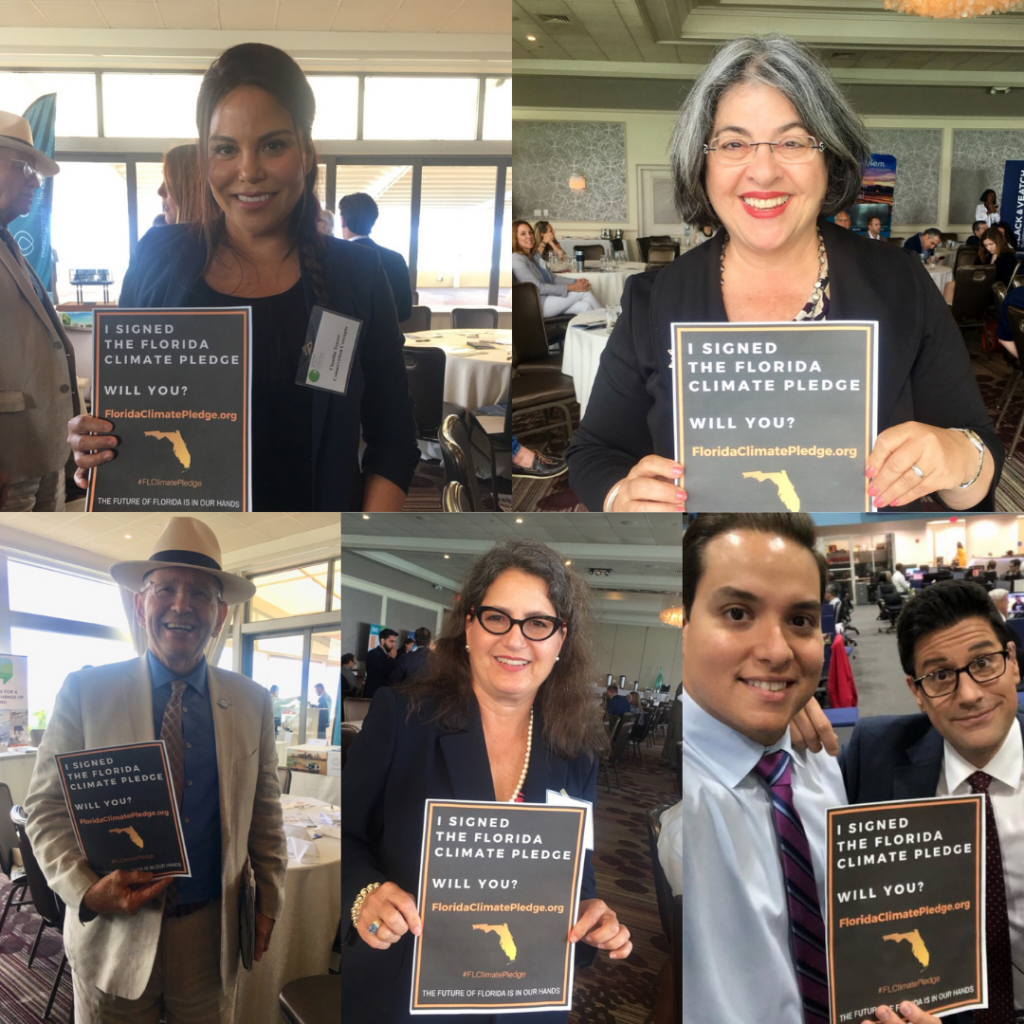 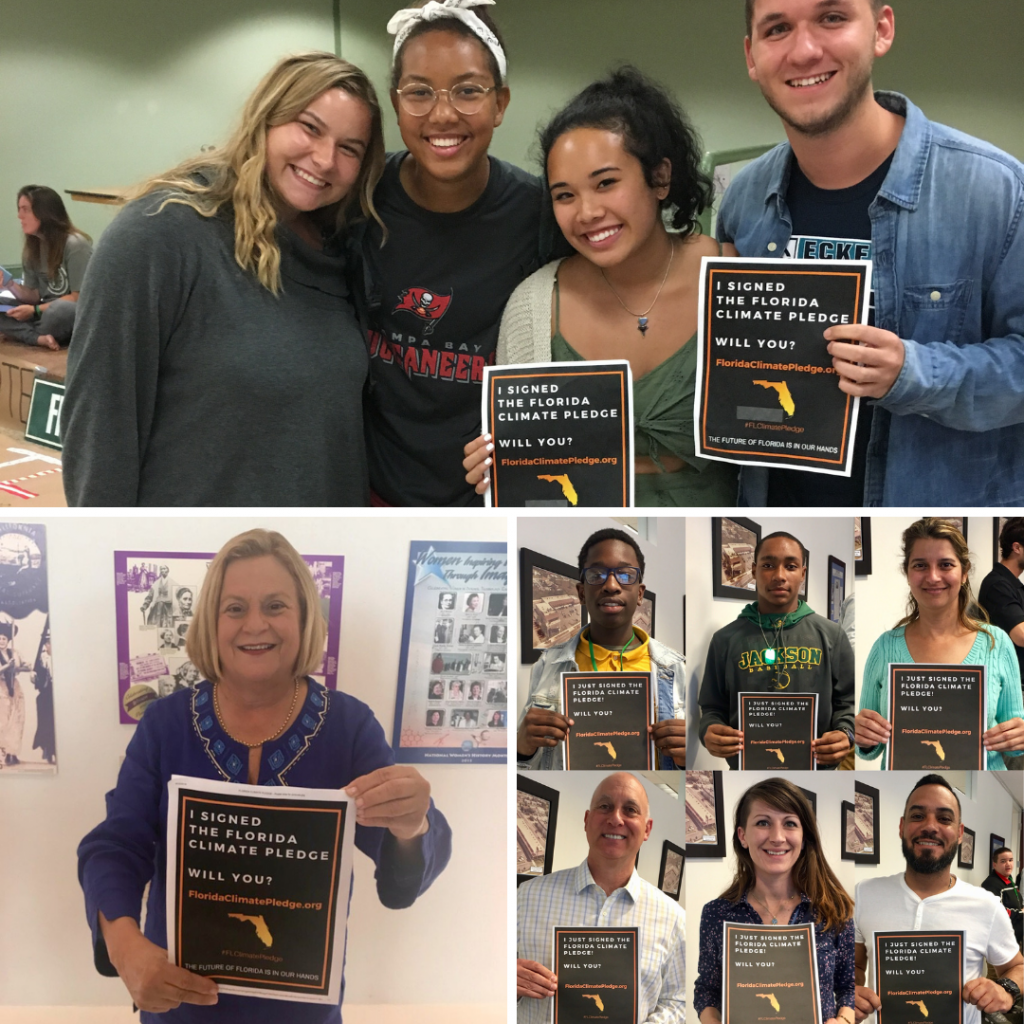 Join the CLEO Speakers Network Summer Course.
Learn about the latest updates on climate science and solutions.
Connect the dots on the impact of individual lifestyle/behavior changes and the importance of civic participation.
Gain communication skills and engagement strategies.

Join the Climate and Food Policy Summer Course led by The CLEO Institute and learn how to support a sustainable and fair food system.