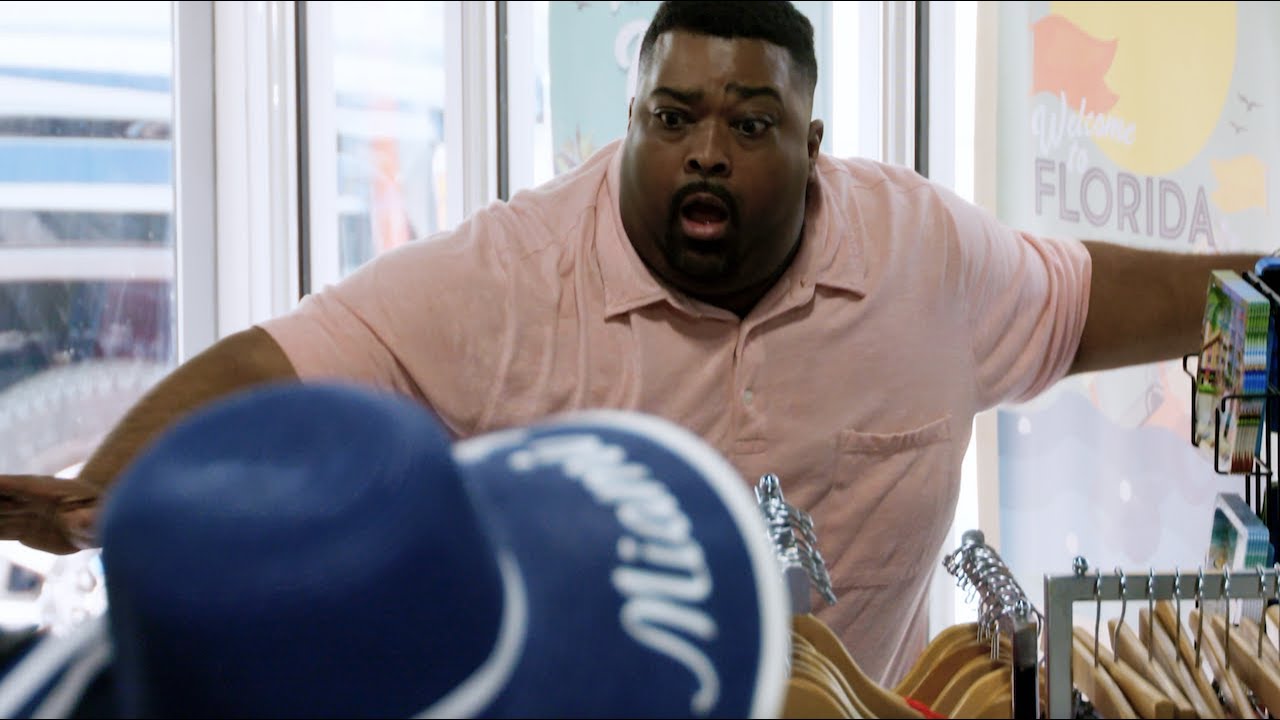 Launched by the CLEO Institute, powered by VoLo Foundation, and in partnership with the Union of Concerned Scientists, “Florida, The Emergency State” is an unprecedented video campaign to highlight the impacts of the climate crisis in the Sunshine State.

The video demonstrates the effects of rising sea levels and chronic flooding in day-to-day lives. The reality is that the climate crisis is already here, and Florida is experiencing the effects of stronger hurricanes, extreme heat, and chronic flooding & rising seas due to manmade warming pollution. The Sunshine State must stop depending on dirty, polluting energy sources that are rising temperatures and disrupting our climate. It is affecting Floridians’ lives in many ways, especially the marginalized and underserved communities feeling the disproportionate brunt of the crisis. It is driving higher costs of real estate, property insurance, energy, and food, along with an imminent threat to our drinking water source due to seawater intrusion, as well as loss of our precious biodiversity like our coral reef systems and the Florida Manatee.

If we fail to act now, Florida will no longer be “The Sunshine State” but a state in an emergency. We ask you to help us tackle the climate emergency by signing the petition stating your wish and stance to put Florida on a clean, renewable energy pathway and a rapid transition to net-zero emissions by 2040.

IT’S ON US TO KEEP FLORIDA BEING FLORIDA.

Buy gift shop items from our online auction here that can educate others on the climate emergency.

A percentage of the sales will go to Hurricane Ian’s recovery efforts for solar lamp purchases, which are being deployed to many Floridians as we speak. 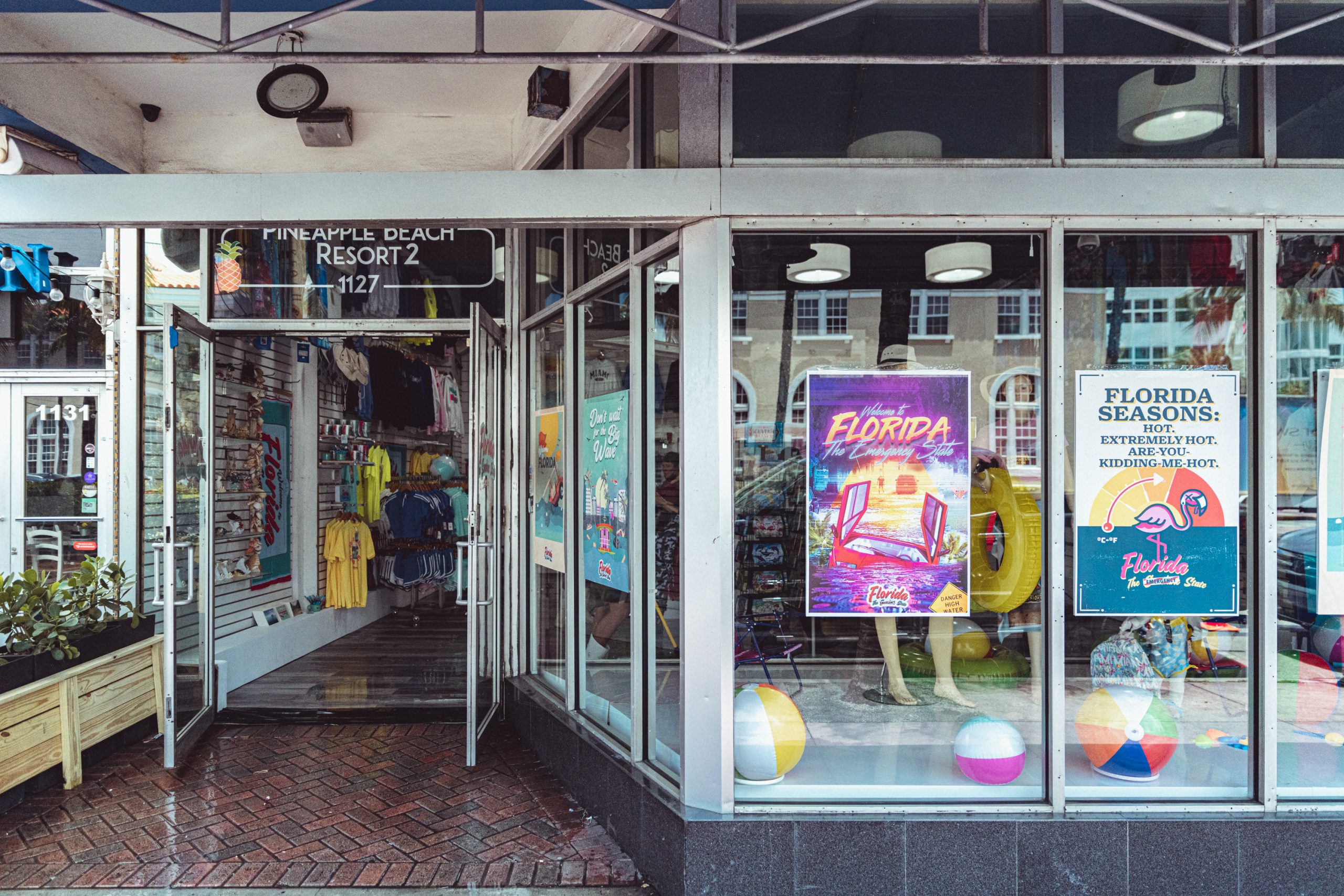 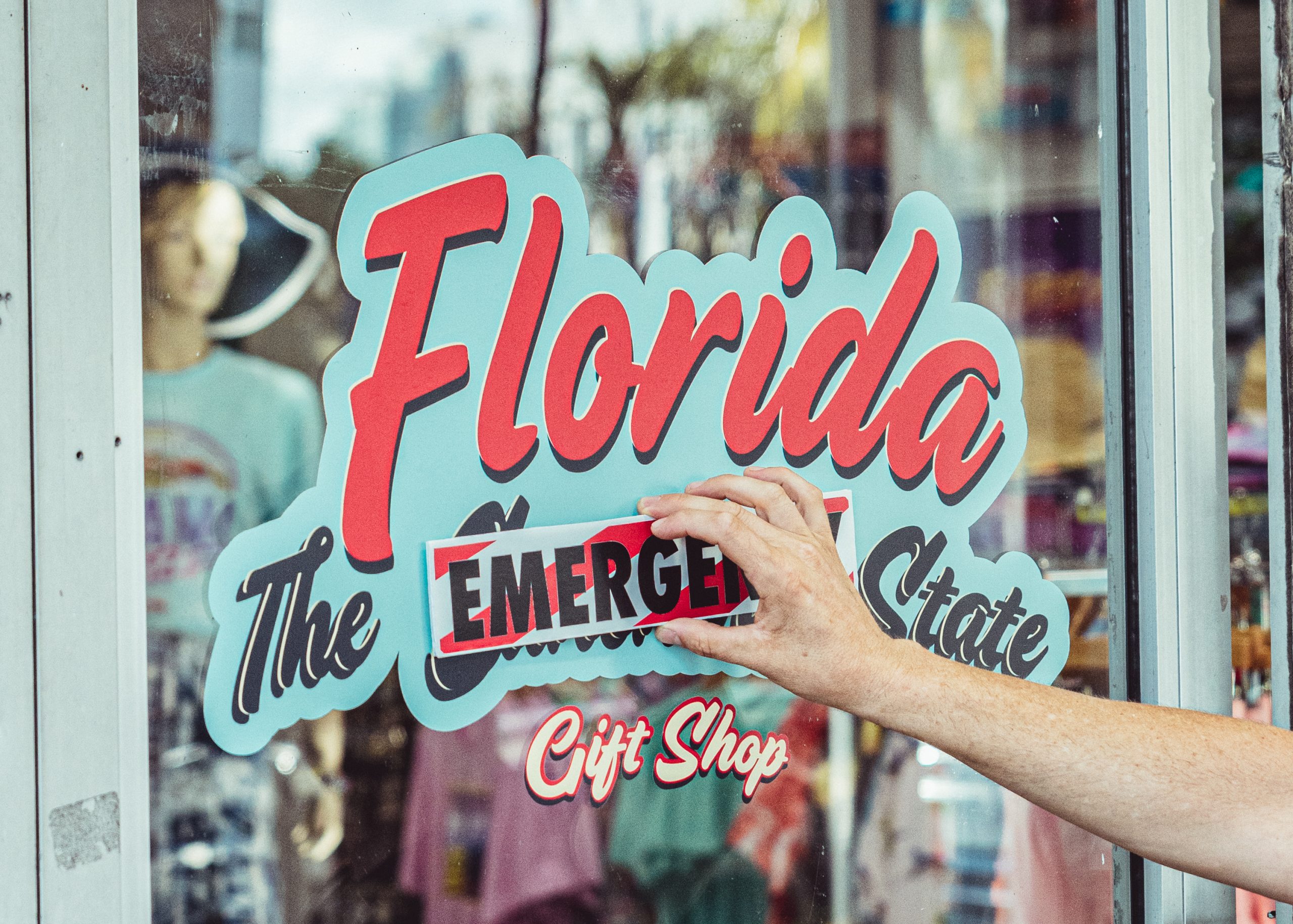 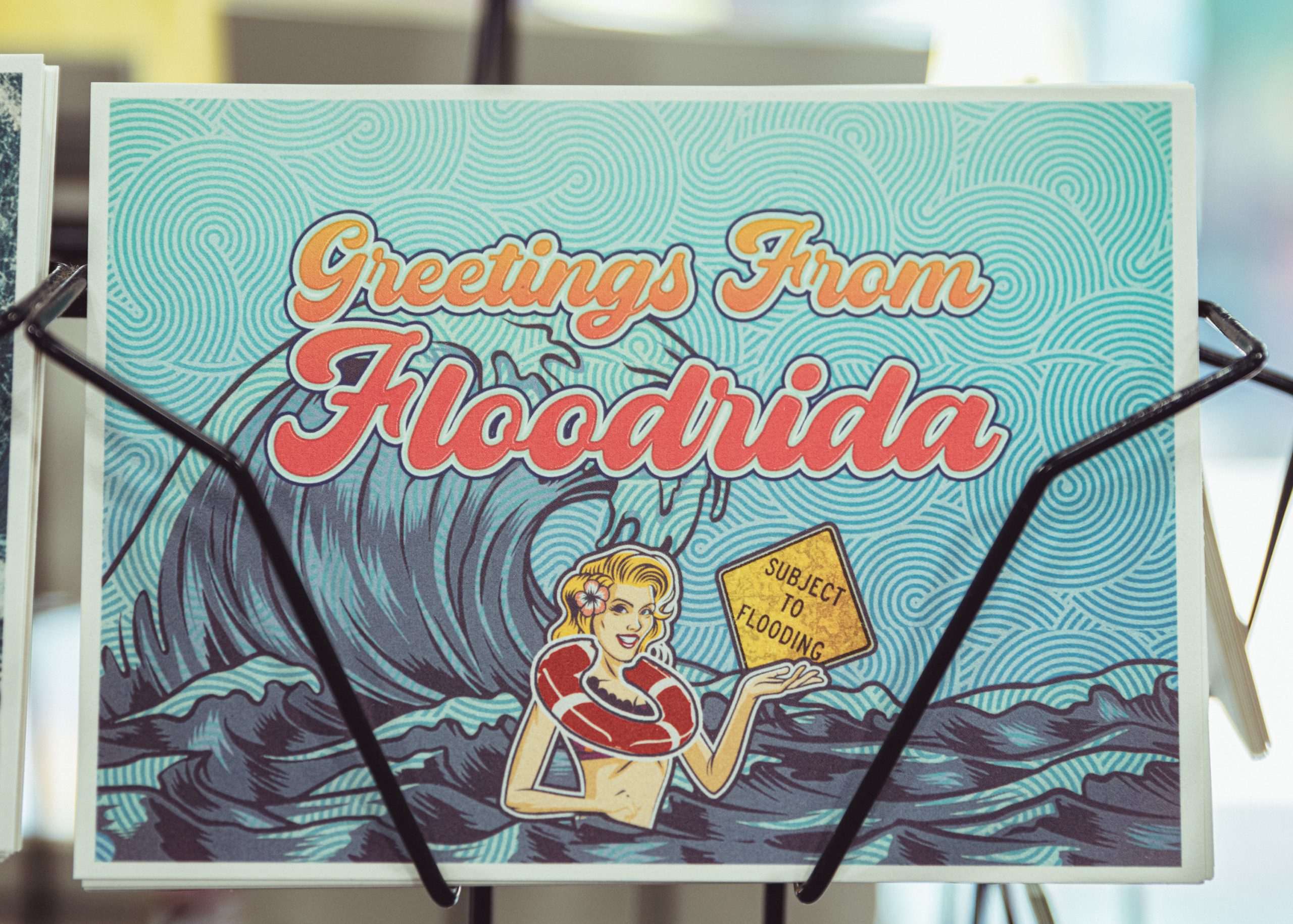 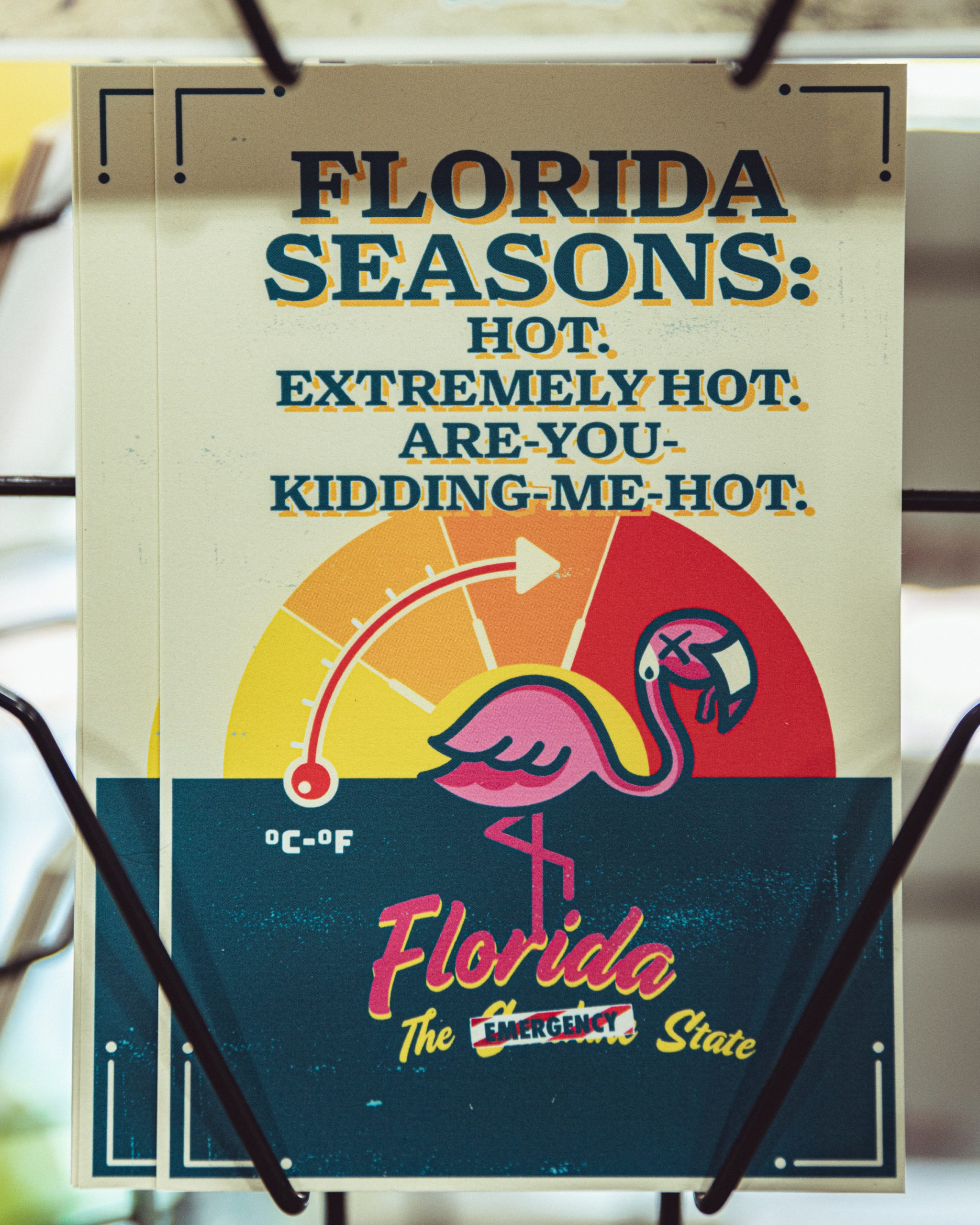 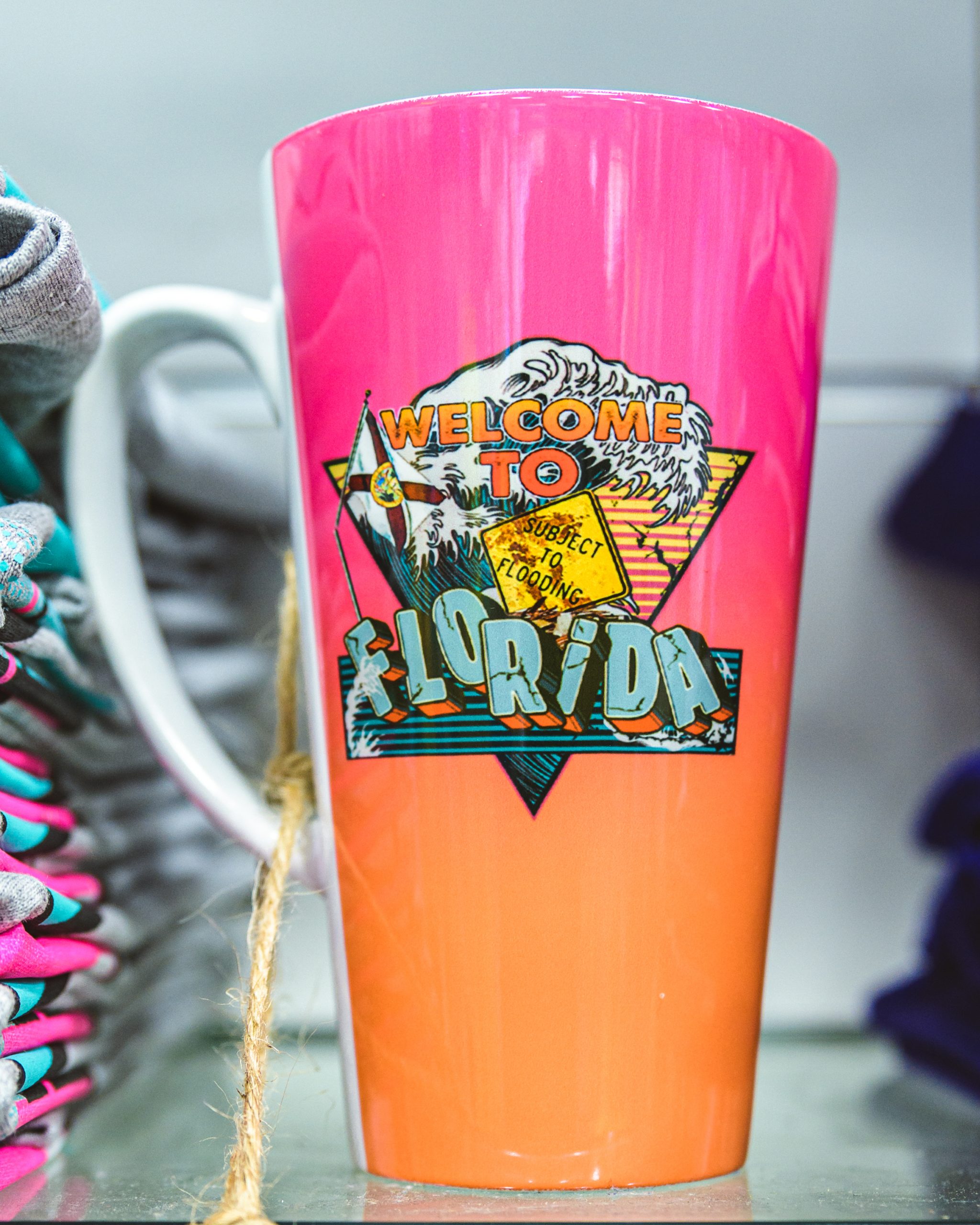 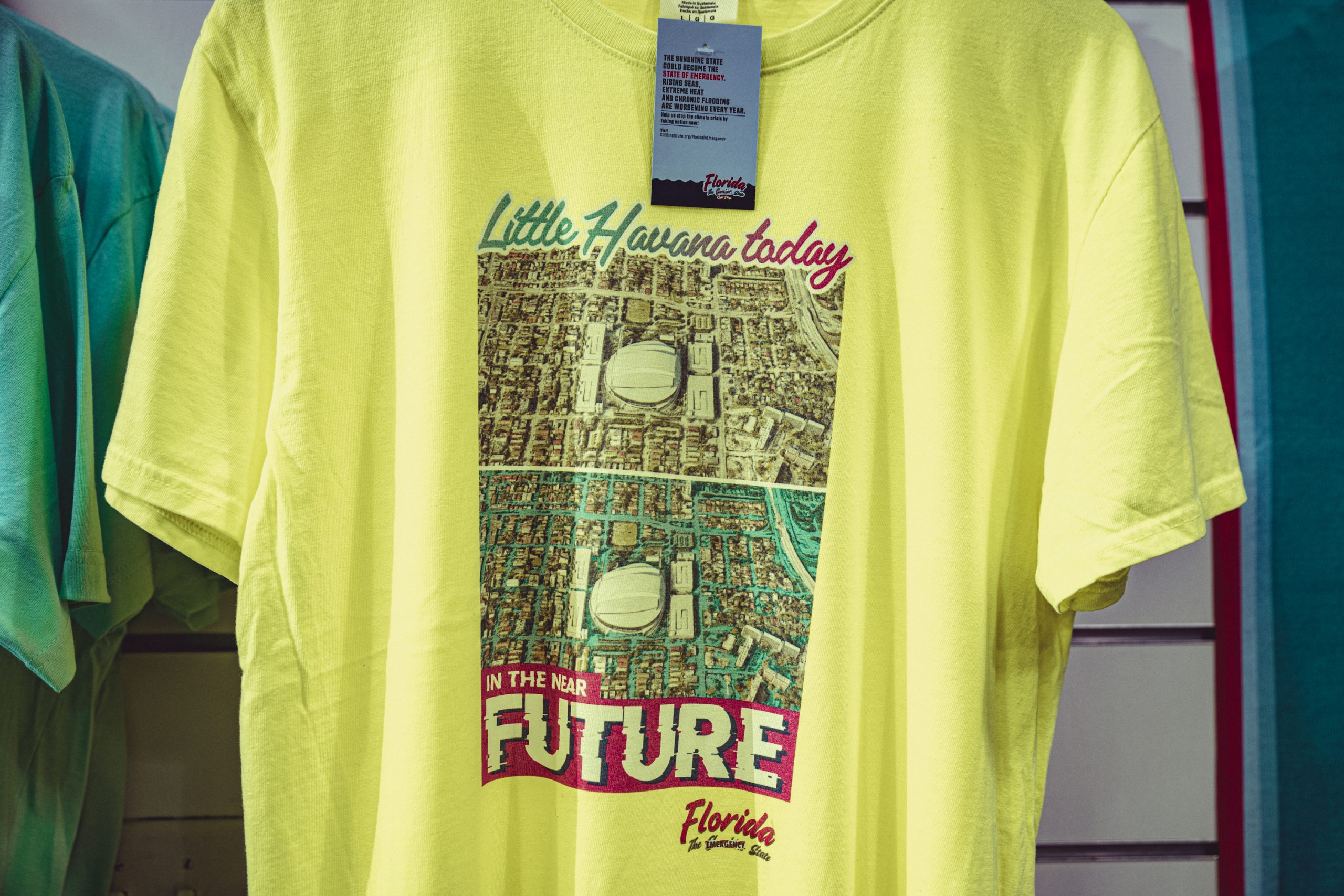 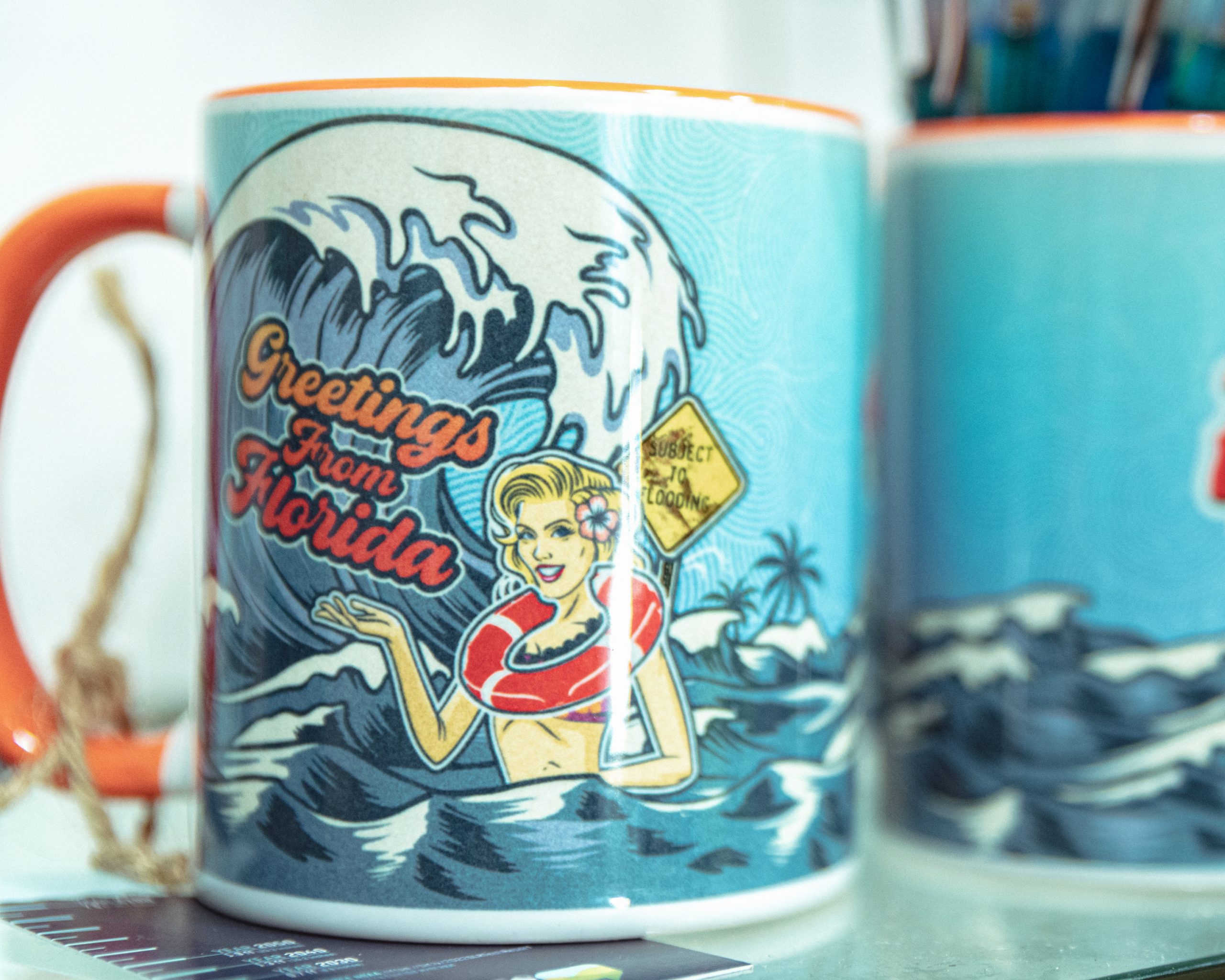 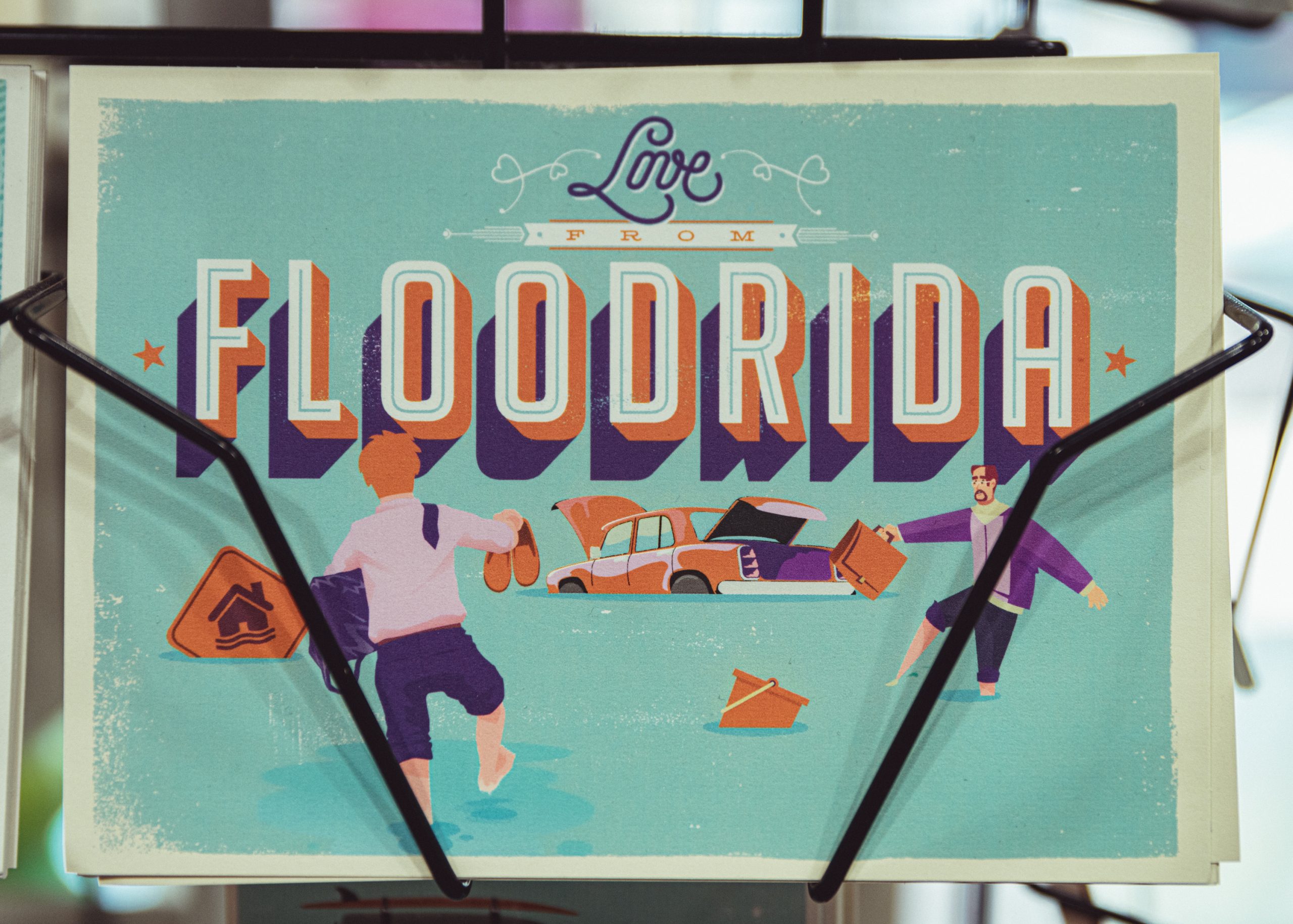 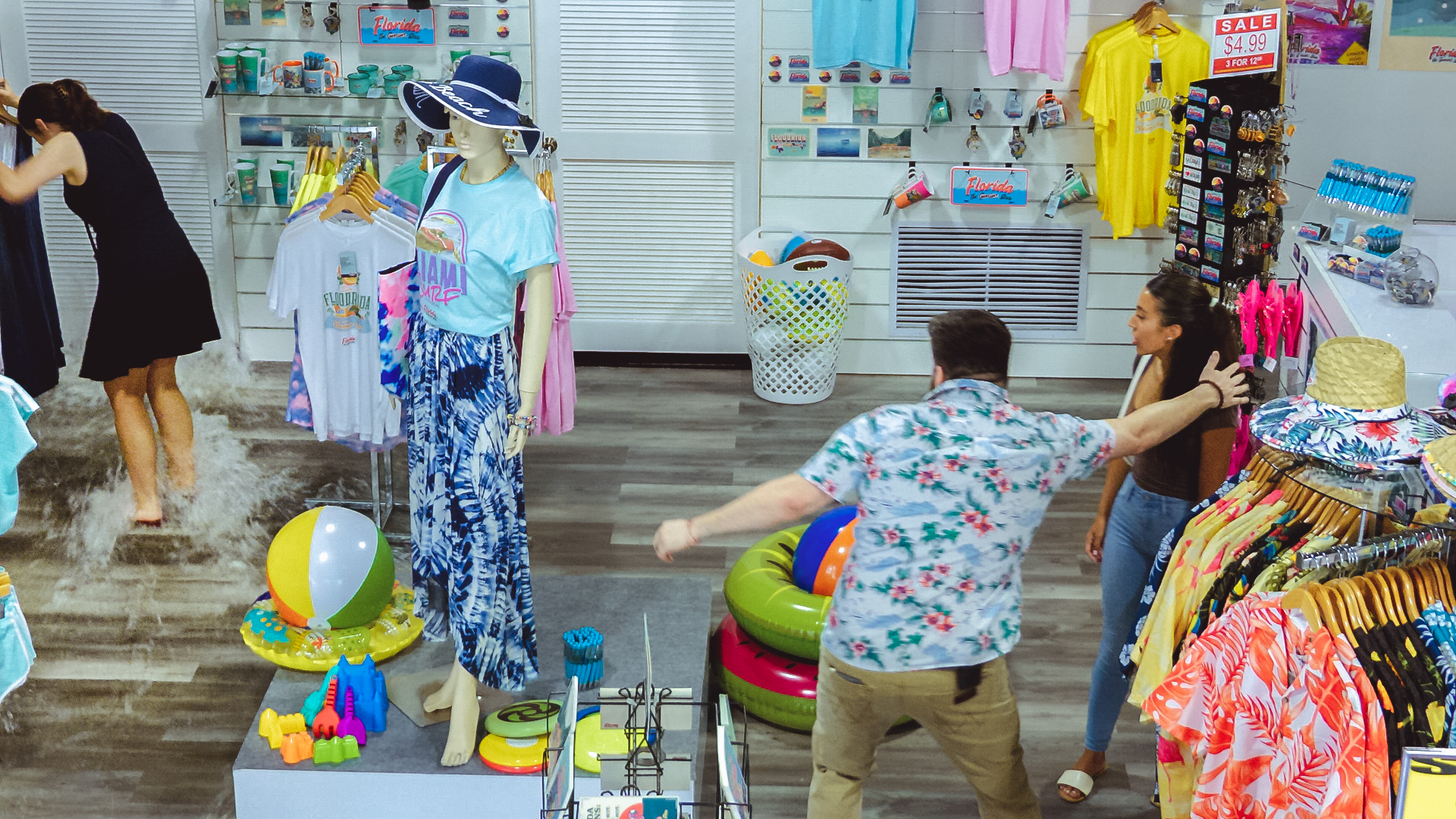 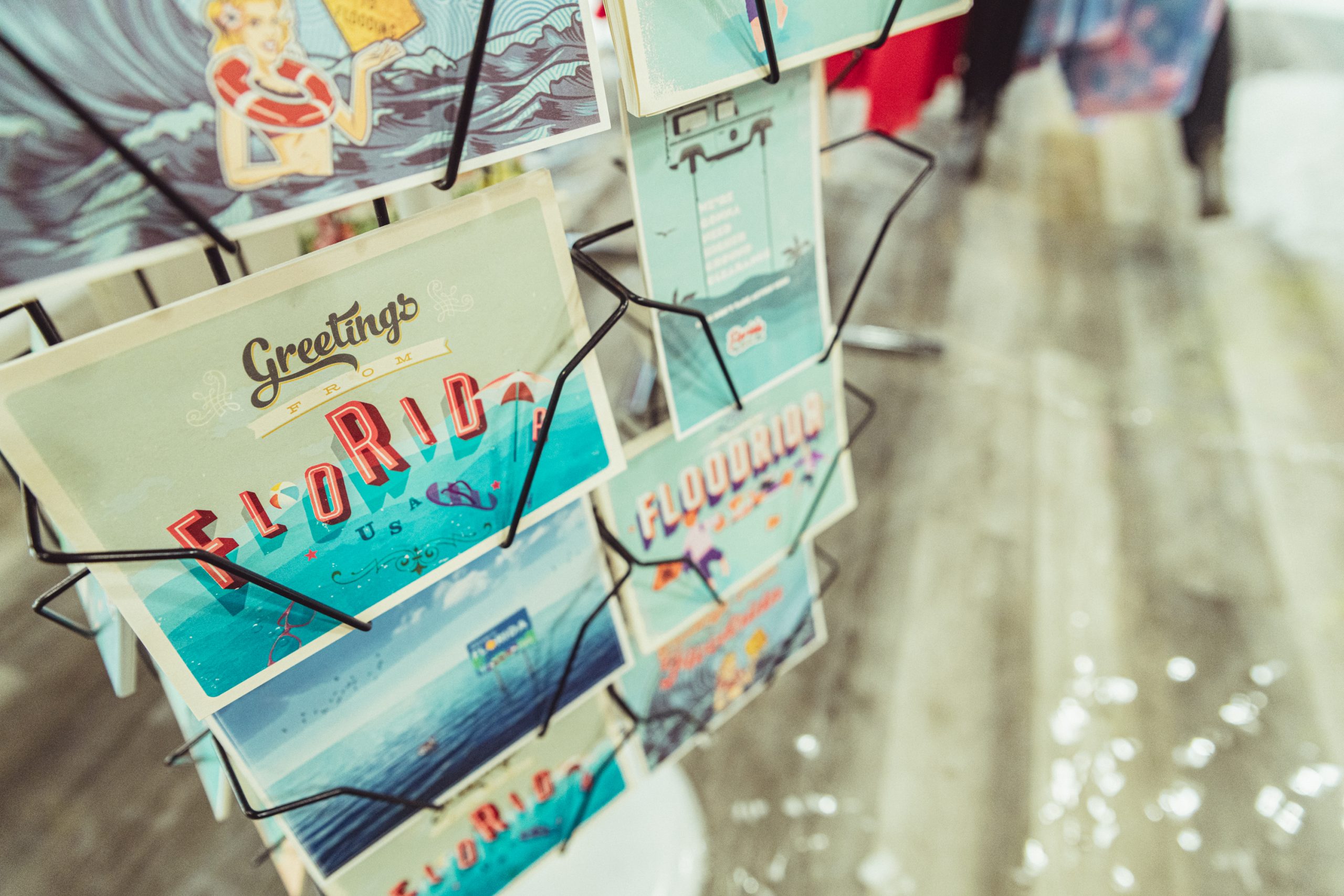 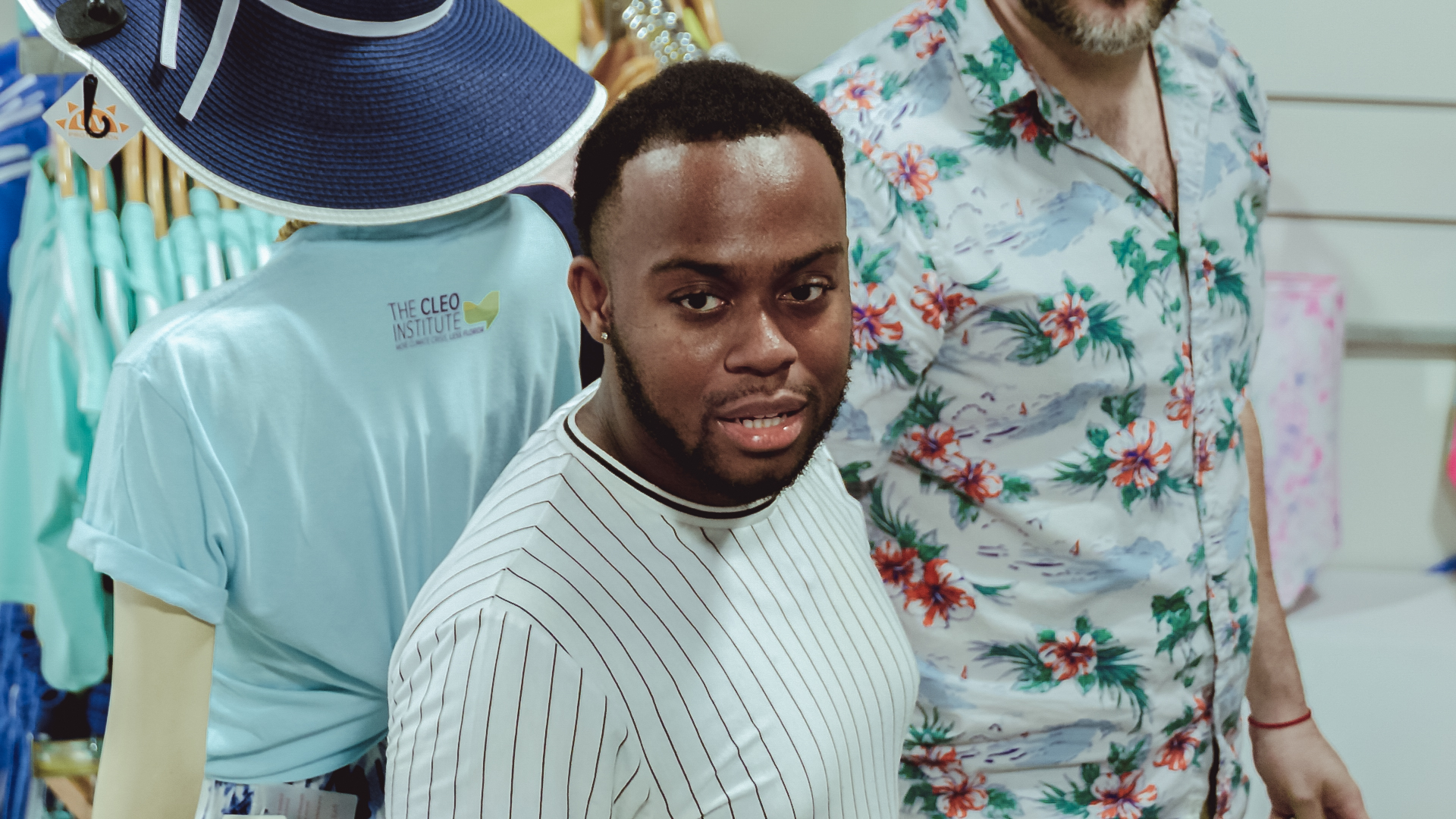 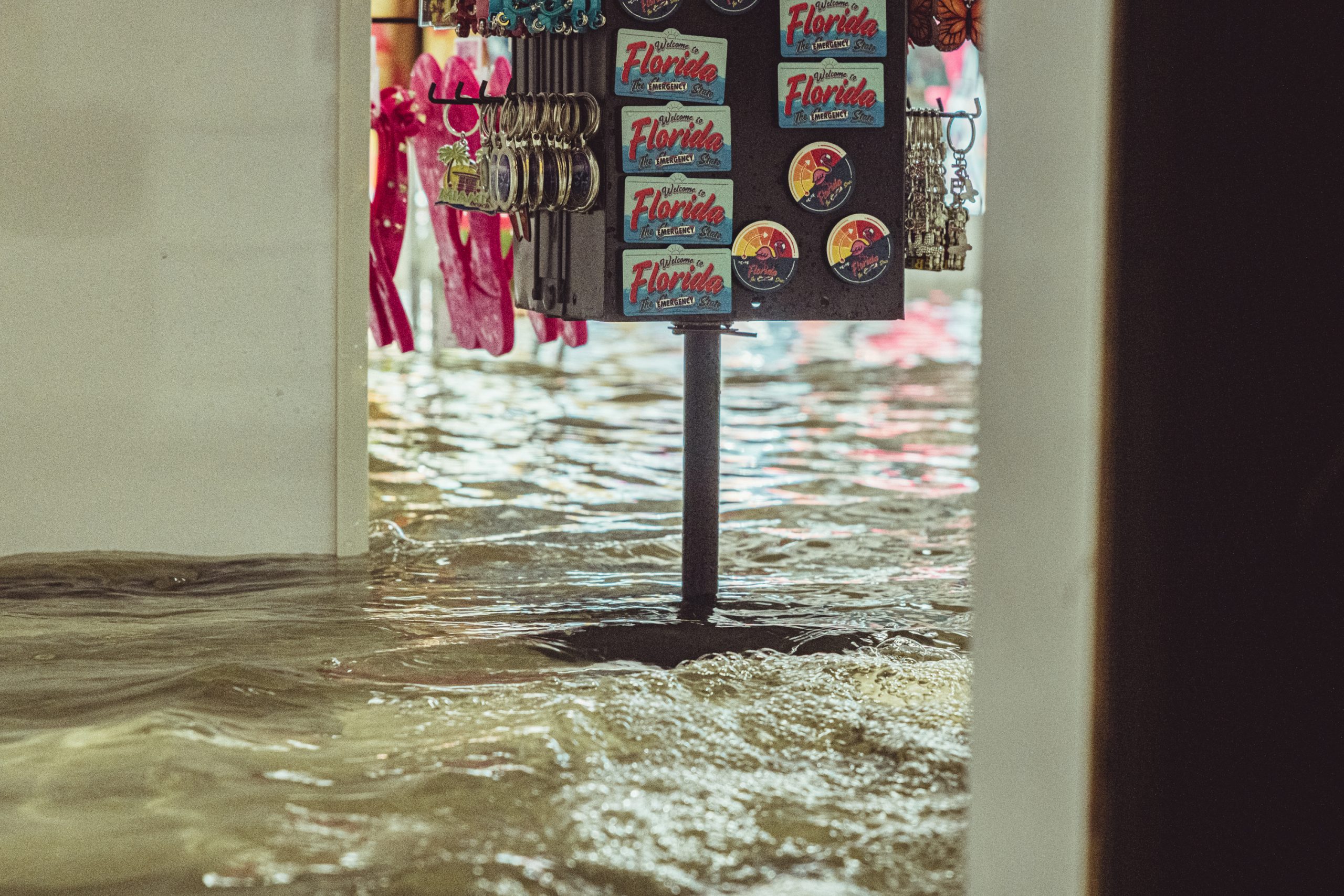 We have the technology and science to solve this crisis and protect the well-being of our communities. We thank our partners for helping us to raise awareness about this vital issue so that Florida can continue to be the Sunshine State.

Join the CLEO Speakers Network Summer Course.
Learn about the latest updates on climate science and solutions.
Connect the dots on the impact of individual lifestyle/behavior changes and the importance of civic participation.
Gain communication skills and engagement strategies.

Join the Climate and Food Policy Summer Course led by The CLEO Institute and learn how to support a sustainable and fair food system.