CLEO Stands Against Racial Injustice – Letter from our ED
x

For years, The CLEO Institute has been advocating with city, county, state and federal elected leaders for equitable non-partisan climate and resilience solutions. 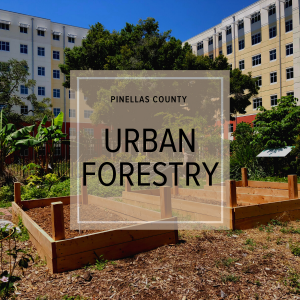 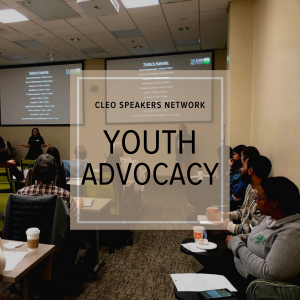 We’re fighting the climate crisis – and the Florida Legislature’s anti-free speech bill | READ ARTICLE By Marquelle Ogletree and Nia Ogletree. Marquelle Ogletree is a University of Florida freshman studying sociology and has a strong passion for social justice and government policy. Nia Ogletree is a senior in the IB Program at Rickards High School, who plans to pursue a college degree in environmental science and policy. Both are GenCLEO youth leaders with The CLEO Institute, and climate speakers. (2021) 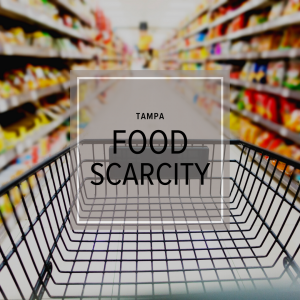 Do not expand the Urban Development Boundary in South Dade. It’s needless and destructive | READ MORE By Diane Lockwood and Gianna Trocino. Gianna Trocino is policy and campaigns manager for The Cleo Institute. (2021) 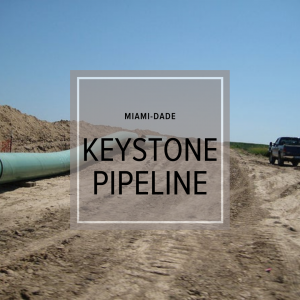 Senator René García was the prime sponsor of a resolution urging United States County Attorney President Joseph R. Biden Jr. to reconsider his revocation of the presidential permit previously issued for the Keystone XL Pipeline. The CLEO Institute sent out an action alert to local residents prompting over 500 emails to the Board of County Commissioners in less than 24 hours. We are proud to announce the Board did not pass this resolution. (2021)

Helped extend eviction and power shut-off moratoriums at a local, state, and federal level during COVID-19. (2020)

Helped prevent the defunding of the Office of Resilience and Sustainability, and advocated for the creation of a community-based action group. (2020)

Successfully advocated against 2 resolutions that would make it easier to change the Comprehensive Development Master Plan to allow for development outside the Urban Development Boundary (2017).

Acknowledgment for the early endorsement of the $200 million GO Bond (General Obligation Bond) in the City of Miami for sea-level rise, which passed (2017).

Supported the adoption of a resolution banning well stimulation (including the process known as fracking) for oil or gas exploration. The legislation prohibits land use for any process that involves injecting fluid into a rock formation (2016).

Supported the ordinance which bans polystyrene (Styrofoam) in parks and beaches (2016).

Successfully led the effort to create and fund the position of the Chief Resilience Officer, as well as the Office of Resilience in Miami-Dade County (MDC)(2015).

Secured $500,000 in funding for the engineering expertise needed to develop robust preliminary engineering and facilities plan to address sea-level rise in MDC (2015).

Developed the Florida Future Fund—a state fund that would support innovative transportation and energy infrastructure projects, and flood protection in areas that need them the most, including low-income areas and communities of color (2018-2021).

CLEO, in partnership with Vote Solar & Southern Alliance for Clean Energy, negotiated an agreement with Duke Energy, which provides a number of energy measures to assist vulnerable customers, many of whom are still suffering due to the COVID-19 pandemic (2021). 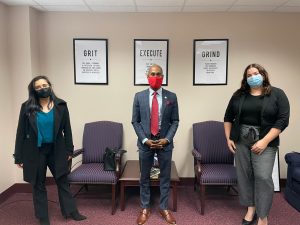 Secured, with Vote Solar and other partners, the country’s largest (FPL’s Solar Together) low-income shared solar offering, helping as many as 10,000 low-income Florida families benefit from solar (2020).

Advocated for the first bi-partisan climate state bill for all coastal infrastructure projects funded by the government to mandate a sea-level rise risk analysis (2020). 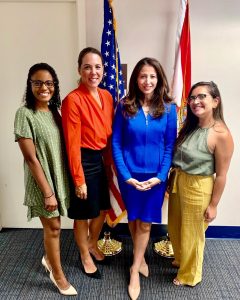 CLEO was the first environmental organization to meet with the Chief Resiliency Officer for the Office of the Governor, Dr. Julia Nesheiwat, to discuss state vulnerabilities and what resilience could look like for Florida (2019).

Signed onto a letter to Congress regarding investment in decreasing pollution from transportation (2021).

CLEO joined 50 leading environmental, justice, and public health organizations calling on leaders in Congress to make significant investments to accelerate the transition to a just 100% clean economy as part of an economic recovery. The requests, made in a letter delivered to House and Senate leadership (2021). 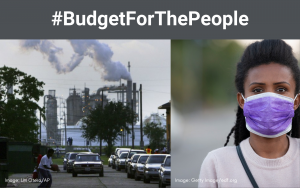 Budget For The People  Campaign – Our goal is for Congress and The Biden-Harris Administration to work together to pass a new round of COVID-19 relief packages that focuses on creating good-paying jobs, protecting the health of our families and communities, taking action to stop the worst effects of the climate crisis, and refusing to bailout carbon polluters (2021).

CLEO joined over a thousand leaders from local governments, businesses, universities, and other institutions across the country as part of the “America Is All In” joint statement (2020).